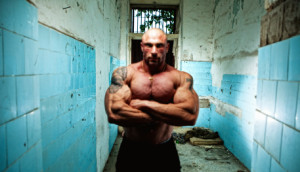 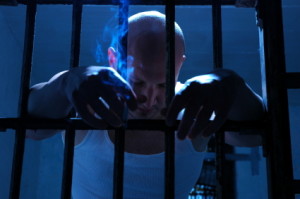 The Henderson Detention Center’s facility is on 18 Basic Road, Henderson, NV, behind the Henderson Courthouse a few miles South East of Las Vegas. Any person who is arrested in Henderson will be detained at this jail. The Henderson Detention Center is under contract to house inmates arrested by other services, including immigration. The staff is more than 110 and there are 500 inmates. The employee to inmate ratio is five to one, making this facility one of most outstanding facilities in the state. There is 24-hour nursing care, weekly visits by physicians and dental care.

This facility is sometimes called the City Jail and is located at 3300 Stewart Avenue, Las Vegas, NV. The Las Vegas Detention Center detains felony and misdemeanor suspects and inmates from the city and county, and several federal jurisdictions, such as the U.S. Immigration and Naturalization Service and the U.S. Marshal Service. The Las Vegas Detention Center houses between 880-980 inmates at any given time.

The North Las Vegas Detention Center has jurisdiction over misdemeanor inmates from Las Vegas and those from several U.S. federal agencies. Now, the jail is empty. The city voted to shut the jail facility down because of the reduction of funds in 2012. Those arrested will be detained at the jail facility at 3300 Stewart Avenue, Las Vegas, NV. Nearly all of the correctional officers who worked at the facility were laid off and assigned to other Las Vegas area detention centers.