There are different consequences for anyone getting arrested in Las Vegas, whether you are an adult going to jail or a youth headed to detention center. The unknown can be a little bit scary, but it doesn’t have to be confusing. It’s important to understand the basics of any arrest situation.

What happens if my friend gets arrested in Las Vegas?

What happens if my friend is arrested in Las Vegas?

Being arrested simply means you are being accused of a crime, and the officers will bring you in to the prison or detention center to be held until you get to court or you post bail. The police will explain to you what crime you are being accused of committing, handcuff you, and then you will be taken to a precinct where you are asked for information such as your address and social security number, and then fingerprinted. 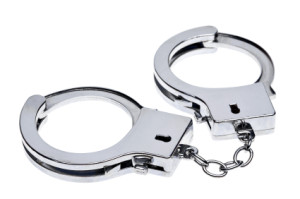 How can I find a friend who has been arrested in Las Vegas? 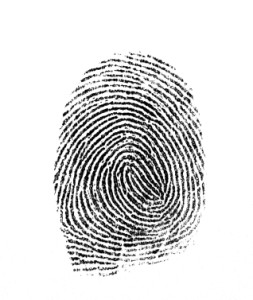 Once inside the detention center the detainee will be finger printed

What happens once my friend is in the detention center?

When the defendant is taken into the police station, the officers will take a few hours to “book” them by processing the information about the charges. When that is finished, their Bail Amount is named and they are allowed to call a friend or a family member to bail them out.

What are the options for getting my friend released from the jail?

To help somebody in a detention center, there are several things you can do. You can either go to the center and post their bail (pay the amount of money required to release them), you can go to a company for help with paying the bail so you only have to pay a small portion, or you can wait until their court date.

There are always ways to make the situation of a friend or a family member getting arrested a little bit easier. Though it may be a hard lesson learned, finding your loved one is important so that you can figure out exactly how to help.

Do NOT follow this link or you will be banned from the site!