When someone has been arrested in Las Vegas, finding a reputable bail bondsman to post a bail bond is the first step of the detainee getting out of jail. Whether innocent or guilty, when a friend or family member is accused of a crime, the initial thought is to help in any way possible.

In some cases, the arrested defendant himself may even be the one to request the services of a bond agency. However, it is wise to first understand exactly what the process entails and what to look for when hiring a trustworthy bail bondsman. 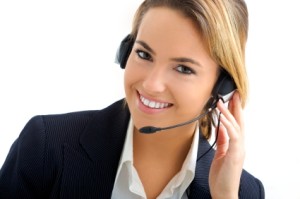 What is a Bail Bondsman?

A bondsman is a person or establishment that will post bail for the jail release of an arrested person being accused by the courts of a wrong doing. The bail agent offers a cash or property bond to the courts in pledge that the defendant will attend all of the required court hearings.

Are some bail bondsman cheaper than others? It is best to avoid bail agencies that charge less than the state law percentage rate because of possible dishonestly. A trustworthy person who provides bond surety will always present easy finance payments to customers. 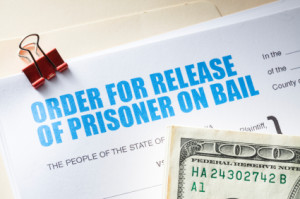 Order for release of prisoner on a bail bond

How Does a Bail Bond in Las Vegas Work?

Posting Bail permits an arrested defendant charged with a criminal offense to remain free previous to their court date. When a Bail Bondsman in Las Vegas is hired, a bond check is issued to the court for the total bail amount. The court never cashes it unless the accused defendant fails to show up for scheduled court appearances.

Options for Getting out of Las Vegas Jail 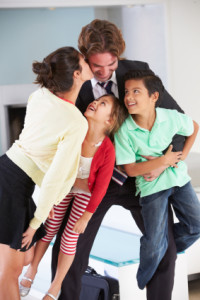 How Long does it usually take to be Released from Jail?

In Las Vegas, it is possible for a bail agent to have the bail bond ready in a matter of a few hours. Once the Bail Bond in Las Vegas is posted, it usually takes from 4 to 12 or more hours for the criminal defendant to be released.